Charles Krauthammer: The war on terror is over 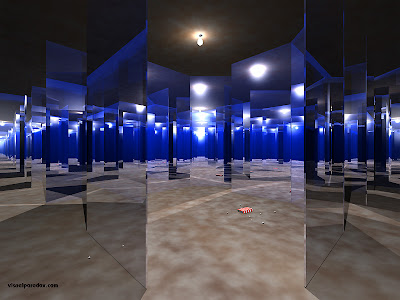 Charles Krauthammer, a Washington Post columnist and prominent neoconservative -- or do I repeat myself -- is a smug and dependable advocate of empire, one who doesn't apologize for the sins that inevitably come with occupying foreign lands for years, decades, but one who revels in them, and indeed wishes to see them be fruitful and multiply. Clearly viewing himself as a towering intellectual force, Krauthammer can always be counted to defend the worst excesses of America's imperial adventures, from indefinite detention and torture to drone strikes and illegal war. No peacenik, he regularly takes to the Sunday morning talk shows and Op-Ed pages in a courageous battle in the propaganda war against the terrorists, so when a man of his caliber, who has never met a war he didn't like (from afar, always from afar), says the war on terror is over, I think it deserves some attention.

While searching though the archive of Krauthammer's columns from 2001 for another post -- and because I clearly have some sort of sick, masochistic desire to spend Sunday mornings reading eight year old editorials on the need to invade Iraq lest the victims of 9/11 die in vain -- I came across this pronouncement contained in a typically self-important piece laying out a checklist of countries real men like Charles Krauthammer would bomb:


The war on terrorism will conclude in Baghdad. How? No one knows. All we do know is that history, cunning and cruel, will demand that if this president wants victory in the war he has declared, he will have to achieve it on the very spot where his own father, 10 years ago, let victory slip away.

Despite emerging "victorious" in Iraq, as Krauthammer has taken great lengths to tell us, there always seems to emerge just one more country begging for a little liberation-by-bombing, just one more Hitler-in-the-making that needs taking out by America's armed forces, which is something to be expected when one's view of the world is formed by the ideological equivalent of a hall of mirrors -- my god, is that a WMD, or worse, a Muslim in the corner?! -- and you get paid by the Neville Chamberlain reference.
Posted by Charles Davis at 2:04 PM

Email ThisBlogThis!Share to TwitterShare to FacebookShare to Pinterest
Labels: Neoconservatism