Obama condemns indefinite detention (and himself)

The rhetoric was bold and progressive. The reality? At least half of 166 never-tried, never-convicted prisoners that reside at Guantanamo Bay are engaged in a hunger strike that is making the president look bad. And so the man with a kill list who is ultimately responsible for them being there – and who's initial plan for closing the prison was simply moving it to Illinois – had to act as if he was deeply troubled by his poor human rights record, like an oil executive shedding tears for Mother Earth after a big spill.

What Obama is banking on is the fact that most people (including his base) aren't terribly detail oriented. The tale liberal Democrats tell themselves, and which the liberal media tells the rest of us, is that the fight over Guantanamo Bay is Obama and a bunch of ACLU lawyers on one side, the forces of fear-mongering, reactionary insanity on the other. The president, it is to be understood, is facing irrational hostility from the Chicken Littles of the right and would like to the do the right thing -- of course he would -- but, you know: Republicans.

That narrative, unfortunately, is false. The true story, obfuscated by the president's occasional condemnations of his own human rights record, is that Obama himself signed an executive order creating "a formal system of indefinite detention for those held at the U.S. military prison at Guantanamo Bay." Rather than repudiate the notion of “detain[ing] forever a group of individuals that have not been tried,” Obama (through a task force he commissioned) determined that 48 of the prison camp's detainees were “too dangerous to transfer but not feasible for prosecution.” The evidence against those men would not be admissible even by the weakened standards of a military court – that is, it was probably gained through torture – but rather than release them, as if they were persons endowed with certain inalienable rights, the Obama administration would prefer to lock them away until they die.

The president has even refused to release dozens of Yemeni citizens who have been cleared of all wrongdoing. Obama also signed (and his lawyers later defended in court) a bill that allows for the indefinite detention of US citizens. And let's not forget that kill list, which is based on the idea that it's alright for the president to act as judge, jury and executioner, so long as the unilateral justice is being delivered abroad. So when the president of the United States righteously condemns the idea of imprisoning someone forever without charge or trial, it's important to remember the truth about his record. It's important to remember he is lying.
Posted by Charles Davis at 4:51 PM 4 comments:

Last week, I noted this quote from Josh Marshall, editor of the liberal Talking Points Memo:


"Basically everything Barack Obama has done since coming into office has been to unwind the thicket of commitments, practices and open wars begun under George W. Bush."

Now here's Senator Joe Manchin, a West Virginia Democrat, speaking at a forum on US foreign policy over the weekend:

In other words, basically everything Barack Obama has done since coming into office has been to wind up (and institutionalize) the for-profit thicket of commitments, practices and open wars begun under George W. Bush.
Posted by Charles Davis at 12:06 PM 6 comments:

The George W. Bush Presidential Library opens this week in Dallas, Texas, so I decided to note a few facts -- like a million deaths in Iraq, for example -- that you won't find inside of it. Go read what I wrote, you.
Posted by Charles Davis at 11:00 AM 1 comment:

I came across this quote today from Josh Marshall, editor of the liberal Talking Points Memo, while doing some research for a column. It's a good one.


"Basically everything Barack Obama has done since coming into office has been to unwind the thicket of commitments, practices and open wars begun under George W. Bush."

Smart take, career wise. But I bet the people of Afghanistan, Pakistan, Yemen and Guantanamo Bay have a different one.
Posted by Charles Davis at 11:28 AM 15 comments:

“The genius of our ruling class is that it has kept a majority of the people from ever questioning the inequity of a system where most people drudge along paying heavy taxes for which they get nothing in return.” 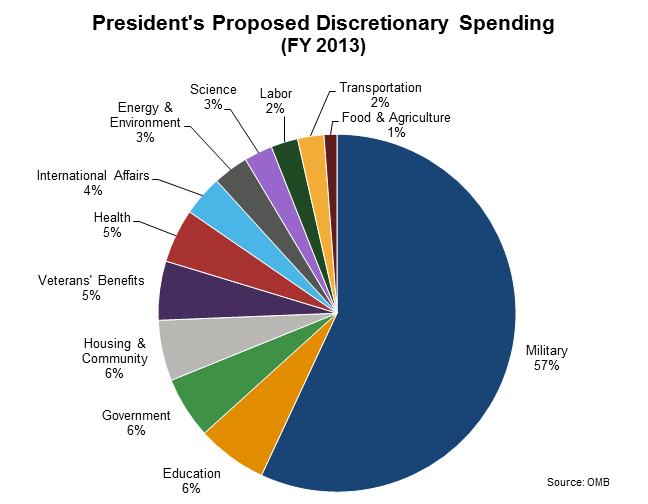