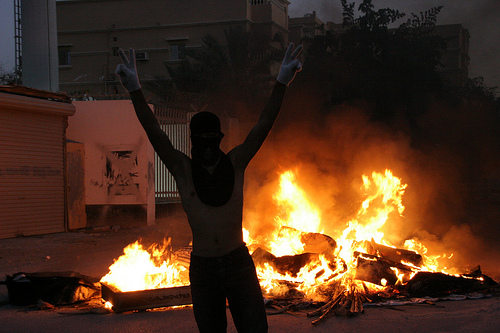 Against my better judgment -- my what? -- I'm posting this picture sent in by a loyal reader (*cough* my Dad) as a follow up to my piece on Ronald Reagan and his stupid face.

Embarrassingly enough, I am in this picture both 1) trying to look cool and 2) hating life with every ounce of my being. Of historical note: immediately after it was taken I decided I would dedicate the tattered remnants of what was left of my life to destroying America and the capitalist system. 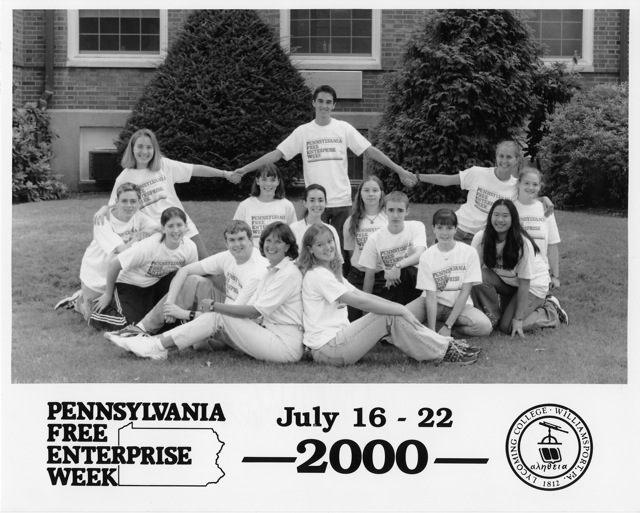 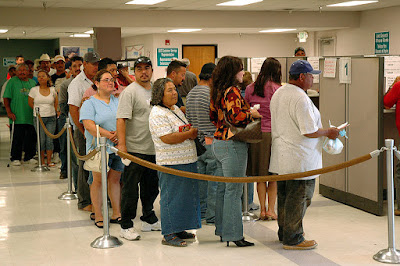 Yup, like the title says -- just got the "it's not you, it's us" talk. See my résumé here and circulate it far and wide. Also: Send money. And beer.

The Obama administration insists that Raymond Davis, a 36-year-old special forces veteran accused of killing two Pakistani men, is a U.S. consulate official -- and thus legally entitled to murder with impunity (oh, the perks of gang membership!). The Guardian, however, is reporting that he is "beyond a shadow of a doubt" a member of the CIA, in the words of a Pakistani intelligence officer, and thus fair game for a prosecution.

And while Davis -- no relation -- claims he was acting in strict self-defense, Pakistani officials dispute that, saying one of the men was apparently shot in the back as he tried to flee the scene, his body found 30 feet away from his motorbike.


"It went way beyond what we define as self-defence. It was not commensurate with the threat," a senior police official involved in the case told the Guardian.

Hmm. "Way beyond what we define as self-defense." "Not commensurate with the threat." I'm confused: is the dude talking about Raymond Davis or the war on terror?

(via Steve Hynd)
Posted by Charles Davis at 2:25 PM No comments:

Earlier this week Inter Press Service published a piece of mine on the situation at California's Kern Valley State Prison, where inmates are being forced to drink water that officials know contains twice the level of arsenic that's considered "safe" by the EPA and World Health Organization.

Now Scott Kernan, the undersecretary of operations for California's Department of Corrections and Rehabilitation (i.e., the Department of Mass Incarceration), has issued a statement that pledges action! to address the problem. The money line:


"We anticipate fully resolving this problem by August 2012."

For a chuckle, here's what a spokesman for the California Department of Public Health told me less than two weeks ago about the plans to build an arsenic treatment facility at the prison:


“Construction should start within 6 months and take 1 year for completion."

That means, at the latest, the treatment facility should have been completed by February 2012. Now for some giggles, here's what the warden of the prison, a Mr. M.D. Biter, said in a memo issued last month:


"We anticipate resolving the problem by October 2012."

And now for some belly laughs, here's what the previous warden, Anthony Hedgpeth, said in a memo issued back in 2008:


"We anticipate resolving the problem by June 2009."

I anticipate having to write about this for . . . awhile.
Posted by Charles Davis at 1:34 PM No comments: 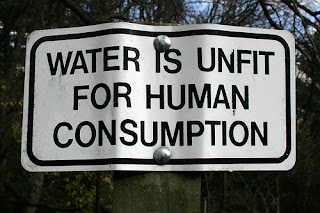 I have a piece up today for Inter Press Service about a California prison where more than 5,000 incarcerated men are being forced to drink water known to contain twice the legal limit of arsenic, a known carcinogen. Prison officials have known about the problem for more than five years but have done nothing more than publish a handful of memos wherein they claim to "anticipate" resolving the problem . . . someday.

Those two years of my life I spent as an environmental journalist in DC? Not wasted!

If you're not embarrassed...

... then you're not paying attention.

From Barack Obama's speech today on the revolution in Egypt:


I'm also confident that the same ingenuity and entrepreneurial spirit that the young people of Egypt have shown in recent days can be harnessed to create new opportunity, jobs and businesses that allow the extraordinary potential of this generation to take flight.

Really, dude? The people of Egypt just overthrew their repressive, authoritarian dictator of three decades -- the dictator who you and your predecessors all supported, by the way -- and you deliver the same address you'd give to a bunch of business major jack-offs at the Wharton School?

Are you fucking kidding me?

Email ThisBlogThis!Share to TwitterShare to FacebookShare to Pinterest
Labels: Barack Obama, The Banality of Evil 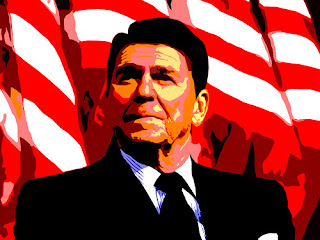