The war on drugs: unhooded

"You've got African-Americans, you've got Hispanics, you've got a bag full of money. Does that tell you–a light bulb doesn't go off in your head and say, 'This is a drug deal?'"

My latest column for Al Jazeera addresses progressive Democrats and their faux-opposition to murder by drone. Check it out, kid.
Posted by Charles Davis at 2:23 PM 1 comment:

"The 21st century police officer should be a person who is aggressive, ever vigilant and possessing exquisite empty hand skills, while being a highly trained good-hearted killer with people skills."

-- "Why cops should be dangerous," Lt. Dan Marcou

Marcou is a retired cop from Wisconsin. He's also an author. Indeed, his "second novel, S.W.A.T. Blue Knights in Black Armor has been acclaimed for its depiction of police as they really are, modern knights." As they really are.
Posted by Charles Davis at 7:16 PM 9 comments: 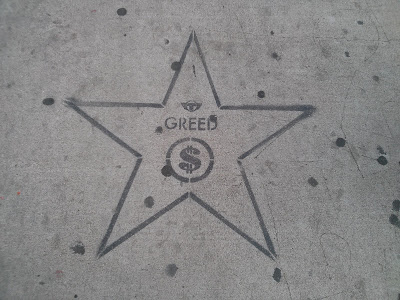 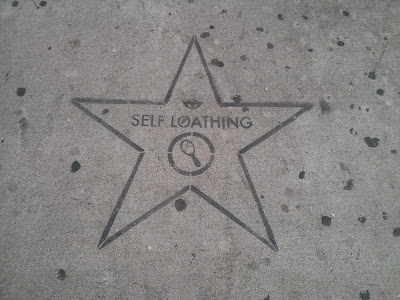 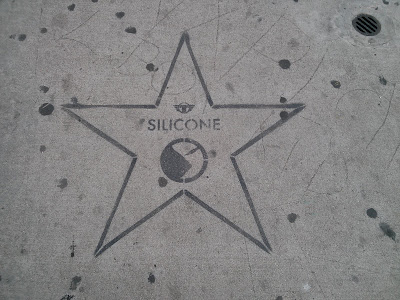 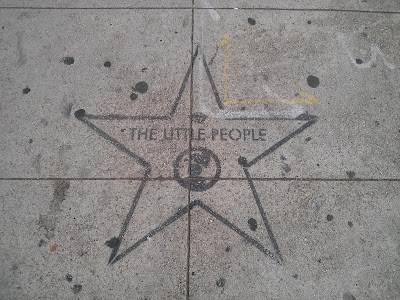 Posted by Charles Davis at 1:37 PM No comments:

Email ThisBlogThis!Share to TwitterShare to FacebookShare to Pinterest
Labels: Hollywood 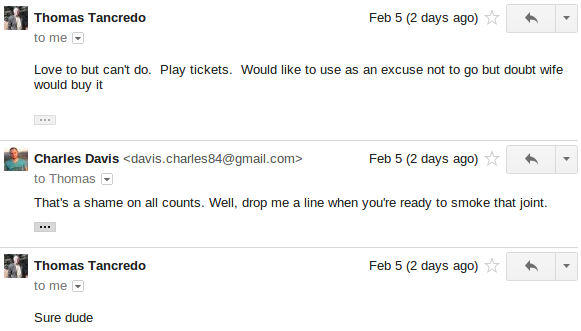 [The context: Tancredo promised to smoke a "marijuana cigarette" if Colorado legalized pot.]
Posted by Charles Davis at 12:36 PM No comments:

Posted by Charles Davis at 2:21 PM No comments: