A tax for the military-industrial complex 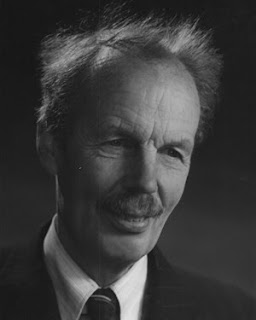 British economist Arthur Cecil Pigou is famous for arguing that governments should correct perceived "externalities" imposed upon society by the production some good -- think pollution from a coal plant -- by imposing taxes on the producer of said good that, ideally, should be commensurate to the damages caused by the product. Keeping with that logic, it follows that if one thinks wars are something inflicted on society by people like defense contractors, generals and the living dead elder statesmen, then it ought to be they who pays for said wars. So when politicians propose imposing a new war tax on wealthy Americans to pay for the war in Afghanistan, I can't help but think they're a bit off the mark.

First: imposing a new progressive tax on the rich does not a "just war" make. Taxing the rich might please one's liberal sensibilities, but given that money will be used to inflict death and destruction upon innocent Afghans, sacrificing their lives just so some executive at Goldman Sach's pays a few more cents to the IRS would make one kind of a dick. Second: while I grant there's probably a good deal of overlap, a true Pigouvian tax would be one imposed on Lockheed Martin, those who voted for the Iraq war resolution (and those who approve funds for a military escalation in Afghanistan) and the staff of The Weekly Standard, not just the rich in general. Since I'm assuming such a tax would have to be awfully high -- too high for senior fellows at AEI and Brookings -- it would of course also necessitate the return of debtors' prisons, an unfortunate but necessary stick to go along with the carrot of endless war and appearances on Meet the Press, I think.
Posted by Charles Davis at 6:30 AM