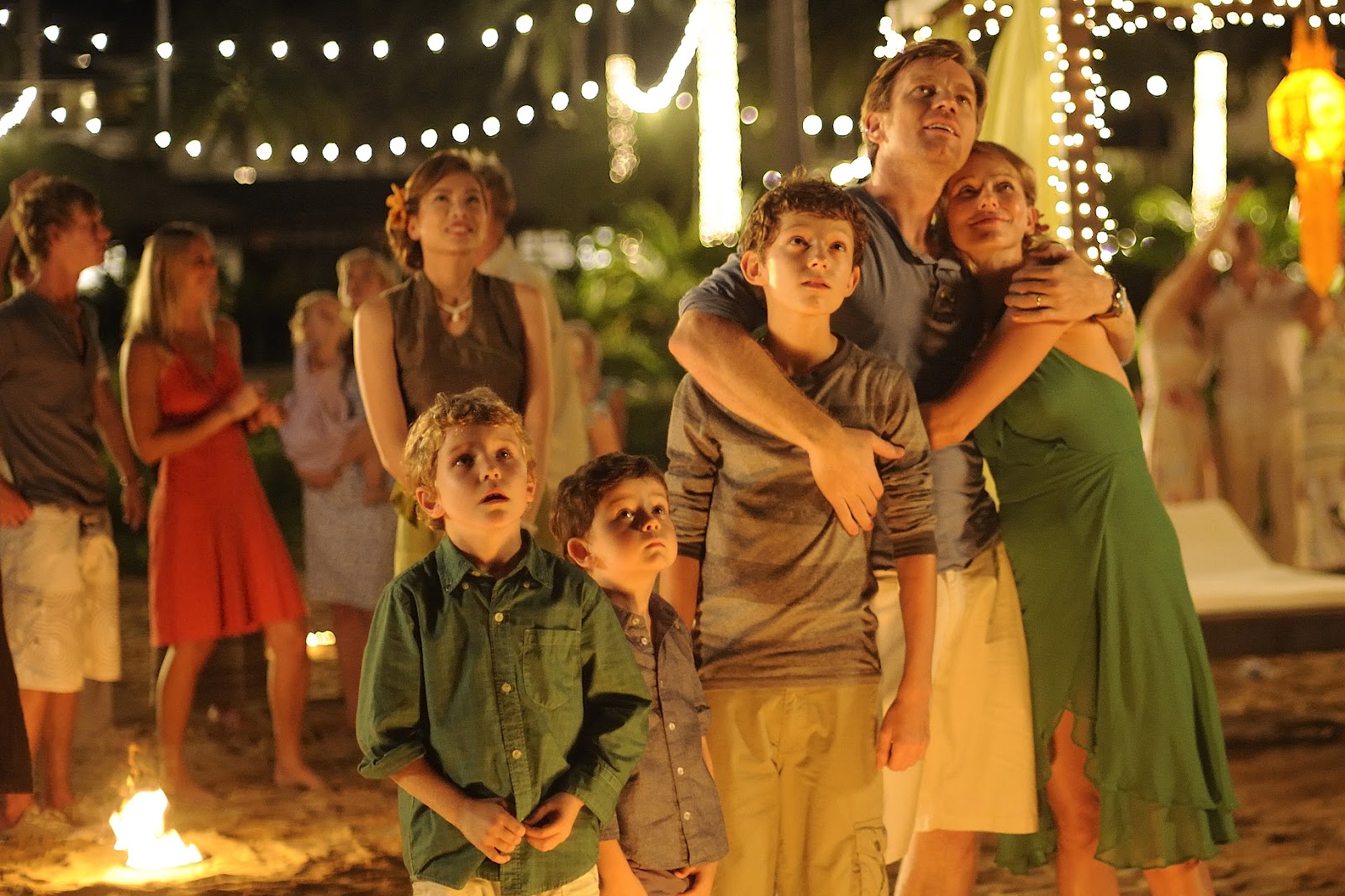 Before I start, let me explain: I just got a new phone for the first time in years and it has this cool app that lets you listen to all these different radio stations and I thought, hey, maybe I should check one out and wouldn't it be interesting to listen to what the normals listen to and so I put on NPR. Also: screw you.

Anyway, so I was listening to NPR and I heard this interview with actress Naomi Watts about the new movie she's in, The Impossible, recounting the true story of a European family swept up in the 2004 tsunami in Thailand, and I was most surprised to hear the host forcefully pursue the line of questioning: were you at all worried that people would say it's kind of gross and maybe sorta racist to do a movie about the 2004 tsunami in Thailand without having a Thai person in it, at least not one with a personality?

Naomi Watts replied by saying why, that thought never occurred to her, thank you very much, and that really the movie is quite lovely. But she did address it. "A huge portion of those people that died were tourists," Watts said. "But yes, a lot of them were Thai as well."

First, let's be fair. This is a promotional interview for a movie and come on, how many of us can make it through a normal day without saying something terribly inartful. Okay, we can stop doing that now and look at some statistics: Somewhere around 250,000 people perished in the 2004 tsunami. Of that number, less than 2,200 were tourists -- that's the number for the entire affected area -- and somewhere around 5,000 to 8,000 were Thai.

So. Armed with that information, I think we can safely call it INACCURATE to say a "huge portion" of those who died in the tsunami were tourists, much less upper-class Europeans. My suggestion is that the movie's promotional team better prep its stars for interviews like this; when asked in the future if it isn't just a little bit weird to do a movie about a tsunami in Asia minus any Asians, they should probably just say "yes."
Posted by Charles Davis at 12:59 PM