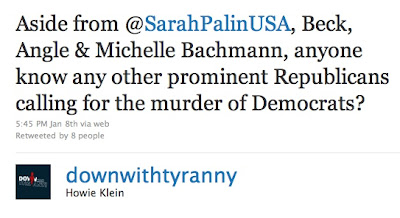 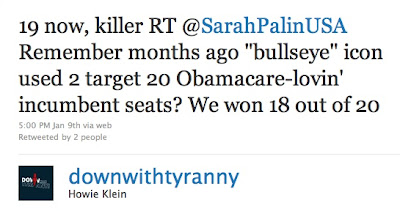 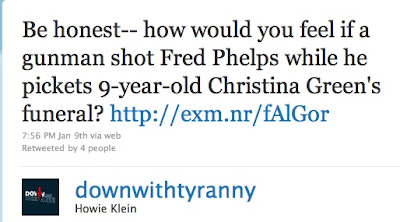 It's a rhetorical question.
Posted by Charles Davis at 3:52 PM